How much income can you expect from your pension savings?

If you are unsure of the answer, you are by no means alone.

Only 43% working 50-65-year-olds who expect to retire know how much annual income they’ll receive from their pension savings, according to research from Standard Life.

The insurer also found that women are less likely to know about their post-work income than men (39% vs 46%).

The figures form part of a YouGov survey, which questioned 1,935 people aged between 50-65 who expect to retire.

The findings also show significant geographic variation with a third of Londoners knowing how much they’ll receive during retirement compared to more than half of those in the East of England.

This disparity is despite the Financial Conduct Authority (FCA) introducing measures to help people make the most of their pension savings earlier this year, by refreshing the retirement ‘wake up packs’.

This measure followed the regulator’s conclusion that those approaching retirement, acting without professional advice, were struggling to make informed decisions.

Furthermore, amongst those who are divorced or separated (37%) and never married (34%), there is a notable drop in awareness compared to those married or in a civil partnership (46%).

The study also found that the majority (53%) consider themselves ‘knowledgeable’ about their retirement options, backing up the FCA’s estimate that 100,000 people enter drawdown every year without taking financial advice.

Those in the East of England (60%) are the most confident in their knowledge of retirement options in the UK, and more men consider themselves knowledgeable (57%) than women (48%).

“These findings are worrying, but in truth – they are not surprising. The fact is not enough people are taking advice in those crucial few years before retirement. The decisions made at retirement are big ones and have long term consequences.

“Many spend years accumulating a large amount of money in pensions and other savings, but really don’t know what that might mean, how much income they can reasonably expect to receive and how best to take that income.

“Understanding the savings you have, and the options you have with those savings is key. Taking advice can help to give you peace of mind that the choices you make when accessing your savings are right for you. And, during times of economic uncertainty, the importance of seeking expert support with major financial decisions only increases.” 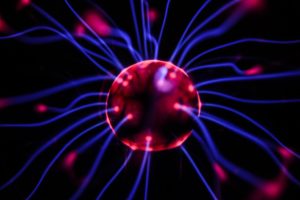 There are plenty of misconceptions about retirement. Part of my[...] 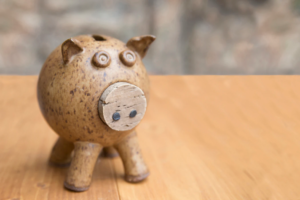